Responding to a mid-'50s boom in recreational boating, the American Boat & Yacht Council was formed by members of the Motorboat and Yacht Advisory Panel of the U.S. Coast Guard's Merchant Marine Council. It was incorporated on February 1, 1954, in New York State as a not-for-profit, 501(c)(3) corporation.

At the organization's initial meeting of incorporators and members – held April 30, 1954, at New York's Hotel Lexington – 43 people from all facets of the boating industry were on hand to get the fledgling Council properly launched. Phelps Ingersoll of the Wilcox-Crittenden Corporation was named the first president and ABYC became a working entity. The group's goal was to develop safety standards for the design, construction, repair and maintenance of recreational boats. The mission of ABYC is to improve boating safety and reduce the number of injuries and fatalities that occur as a result of improper design or maintenance.

For more information browse the resource(s) below: 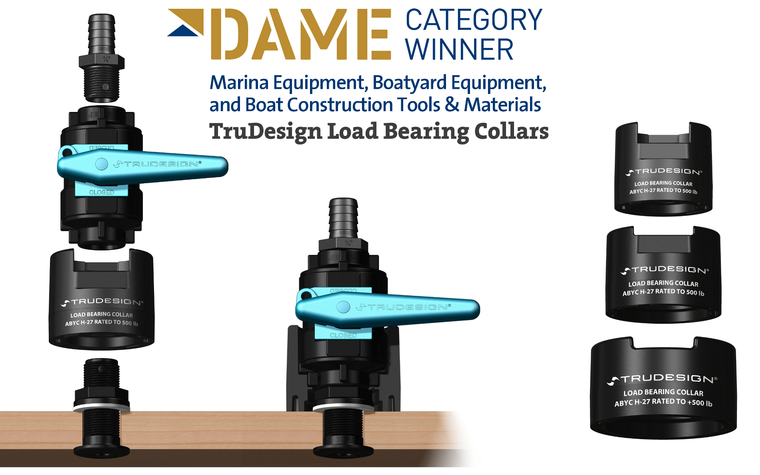 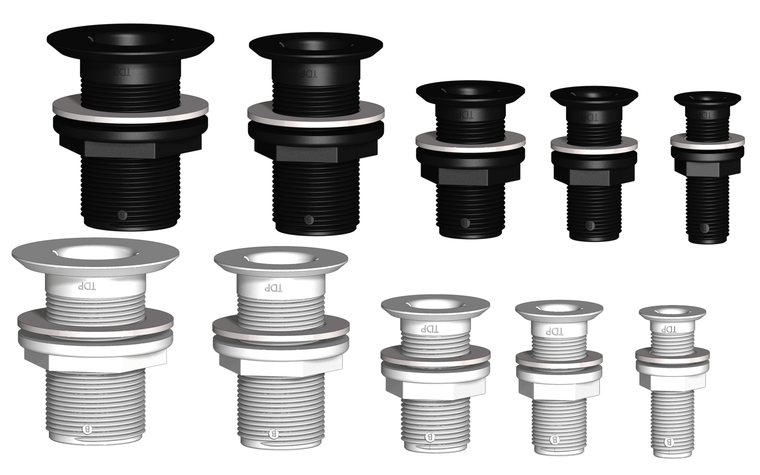 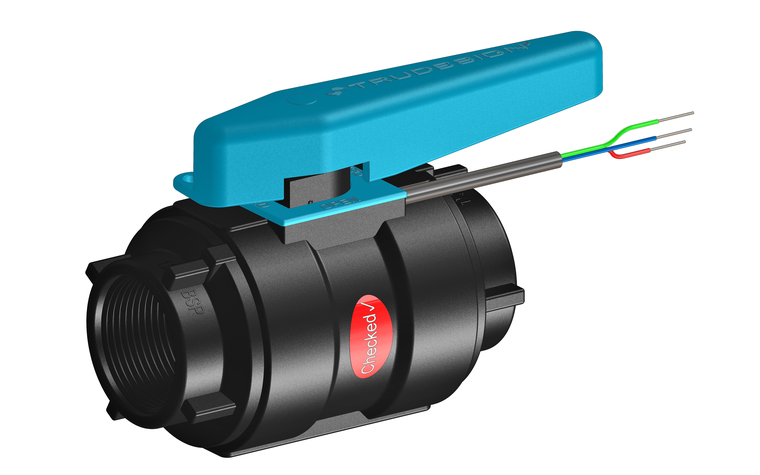 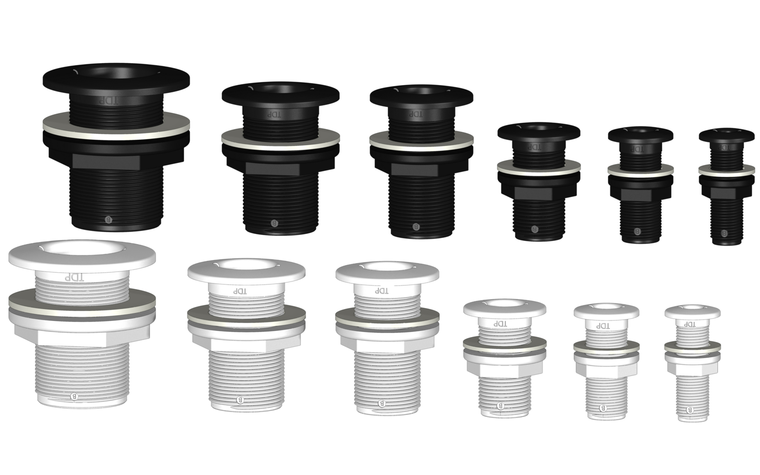 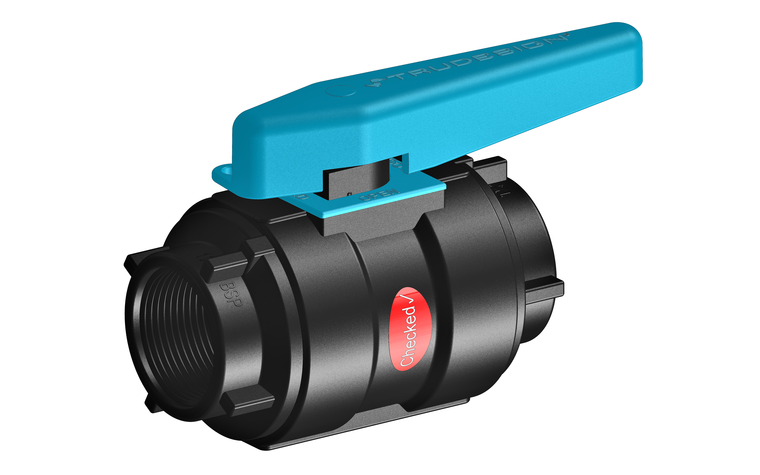 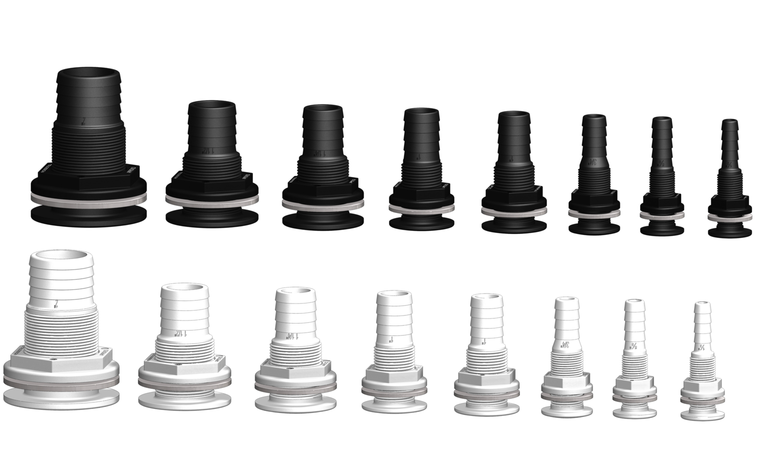 Superior Composite Thru Hull Solution For Use Above The Waterline Only. 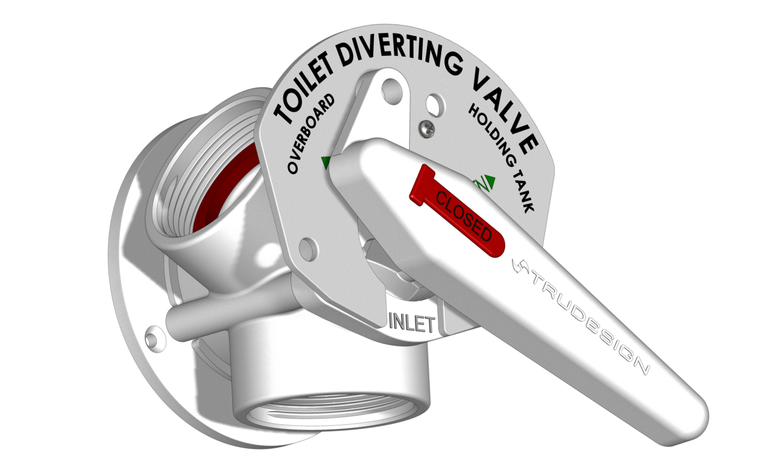 The Most Versatile Y Valve On The Market Today